Well week 3 of the Bachelorette has proven to be just as interesting as the last two.

We started the episode at the cocktail party for the rose ceremony and all was well until Yosef decided to tell Clare how he really felt about some of the instances on the show thus far. He did not like the way she addressed them all at the first group date and really did not like the dodgeball group date that he wasn’t even on. To this, Clare listened with intention and mentioned he wasn’t on that group date for that particular reason. Then things started to escalate real quick. Yosef went in on her about how she wasn’t fit to be the mother of his child and we heard those infamous words “I would expect more from the OLDEST Bachelorette.” 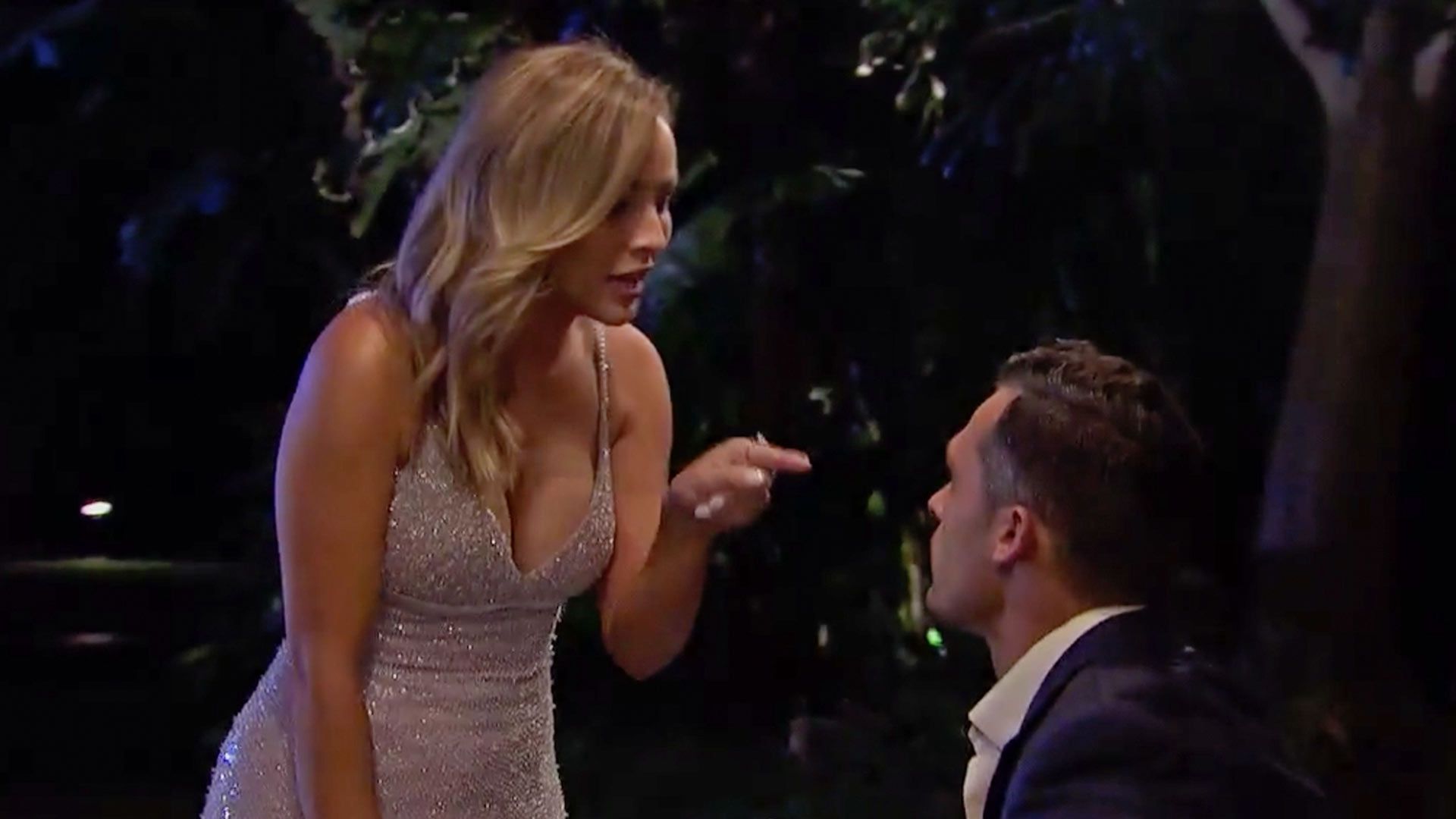 Clare was obviously upset by this, who wouldn’t be and let him know he was done. Dale came in to her rescue like a Trojan warrior fighting for her hand in battle, or Superman,…or a Taco. 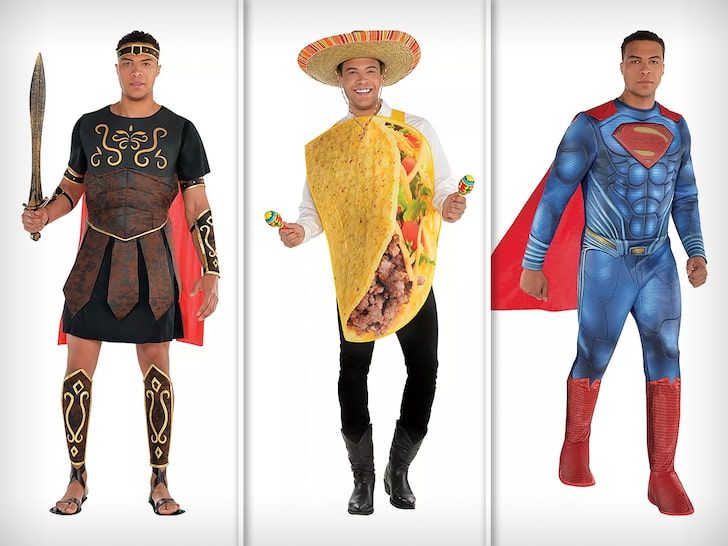 Clare decides to forego the rest of the cocktail party, understandably, and went straight to the rose ceremony. She sent Garin, Tyler S, and Blake Monar home.

So we finally move forward into the first group date of the episode, which turned out to be nothing. The men waiting around all day for a date that didn’t happen, only to have Clare come in and say that they cancelled the day portion of the date and she just wanted to spend time with them. Dale announced that due to some things that happened this week i.e. Yosefgate he would like about 5 minutes to talk to her and that everyone deserves their time and then proceeds to make the men do a GROUP HUG! To sum this “date” up Dale and Clare spent about an hour together and then the men each got a few minutes and then Dale came back in again. The men weren’t jazzed about it and Dale got the group date rose.

Next, we got the one-on-one date card for Zach J. Clare let us know that she really wished she was spending more time with Dale. The date was pretty short-lived as they hung out in the pool and talked for a while. As they were getting ready for dinner Clare leaned in to kiss him and felt that he pulled back. She then wanted to walk away and get ready for dinner but he pulled her back. I won’t speculate on what really happened in this situation but Clare did not feel safe based on Zach’s reaction and Chris Harrison sent him home during dinner. 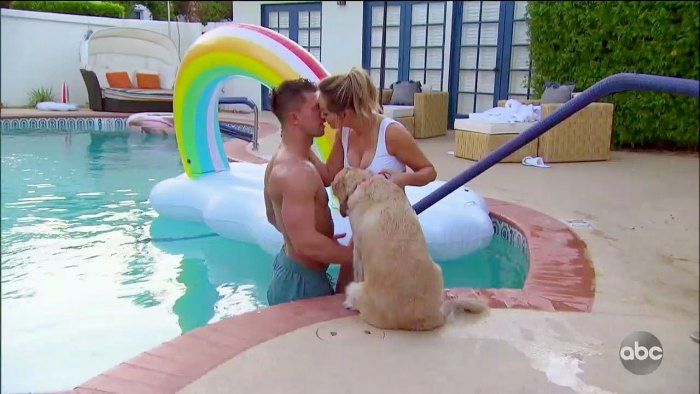 Lastly, we enjoyed a Bachelorette roast where the men roasted each other with Clare, Margaret Cho, and the other men not on the date in the audience. As you can imagine after the group date the men took to roasting Dale quite a bit. Clare of course did not think this was funny and then proceeded to question each of the men about Dale when they wanted to spend time getting to know her and talk about themselves. 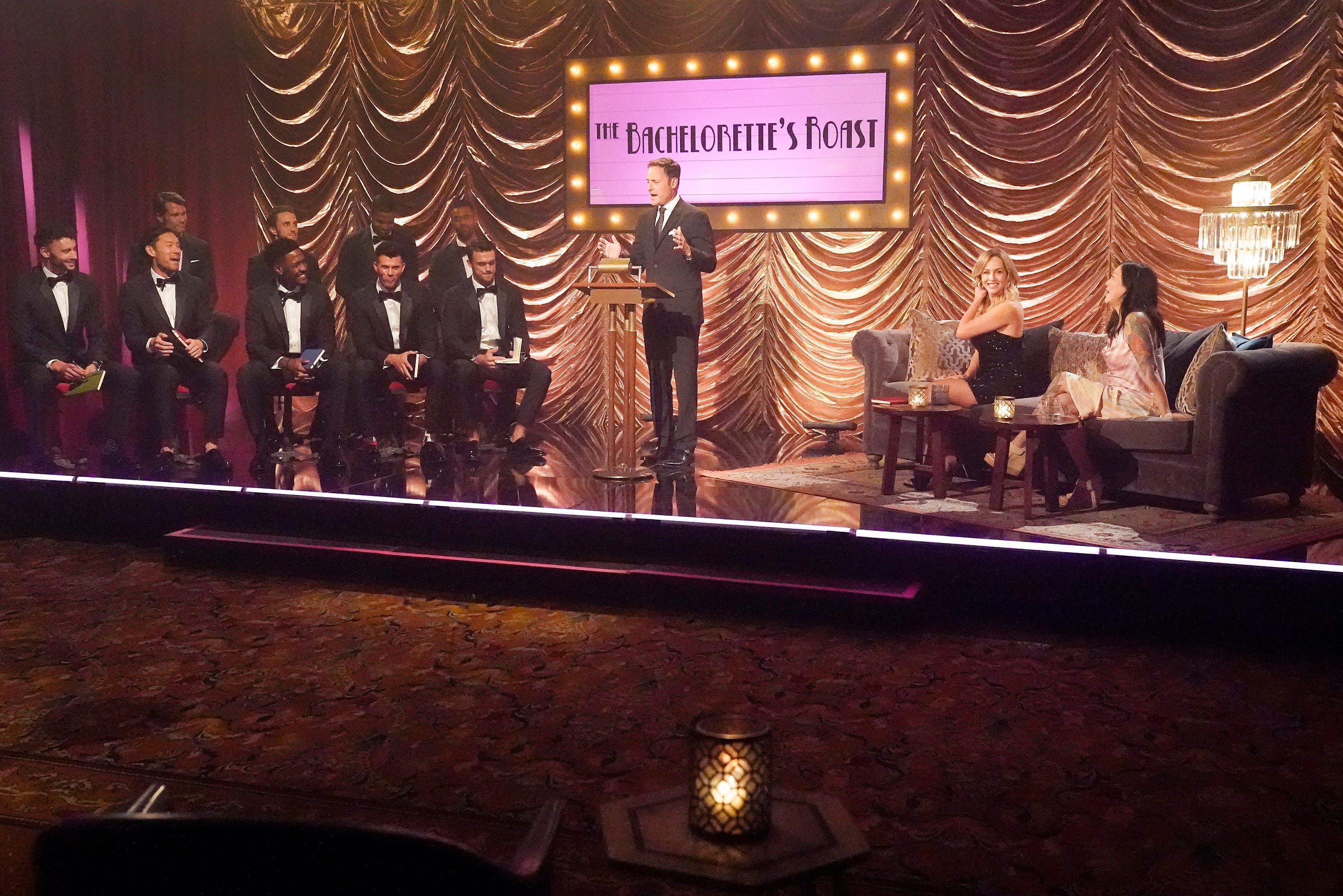 The men really didn’t enjoy this and began to verbalize the very noticeable connection between Dale and Clare. They as a group threaten to walk out.

At the end of the episode we see Clare and Chris Harrison talking about the direction of the show and how it’s basically not going well.

Then we were left with this cliffhanger. What could it mean??? 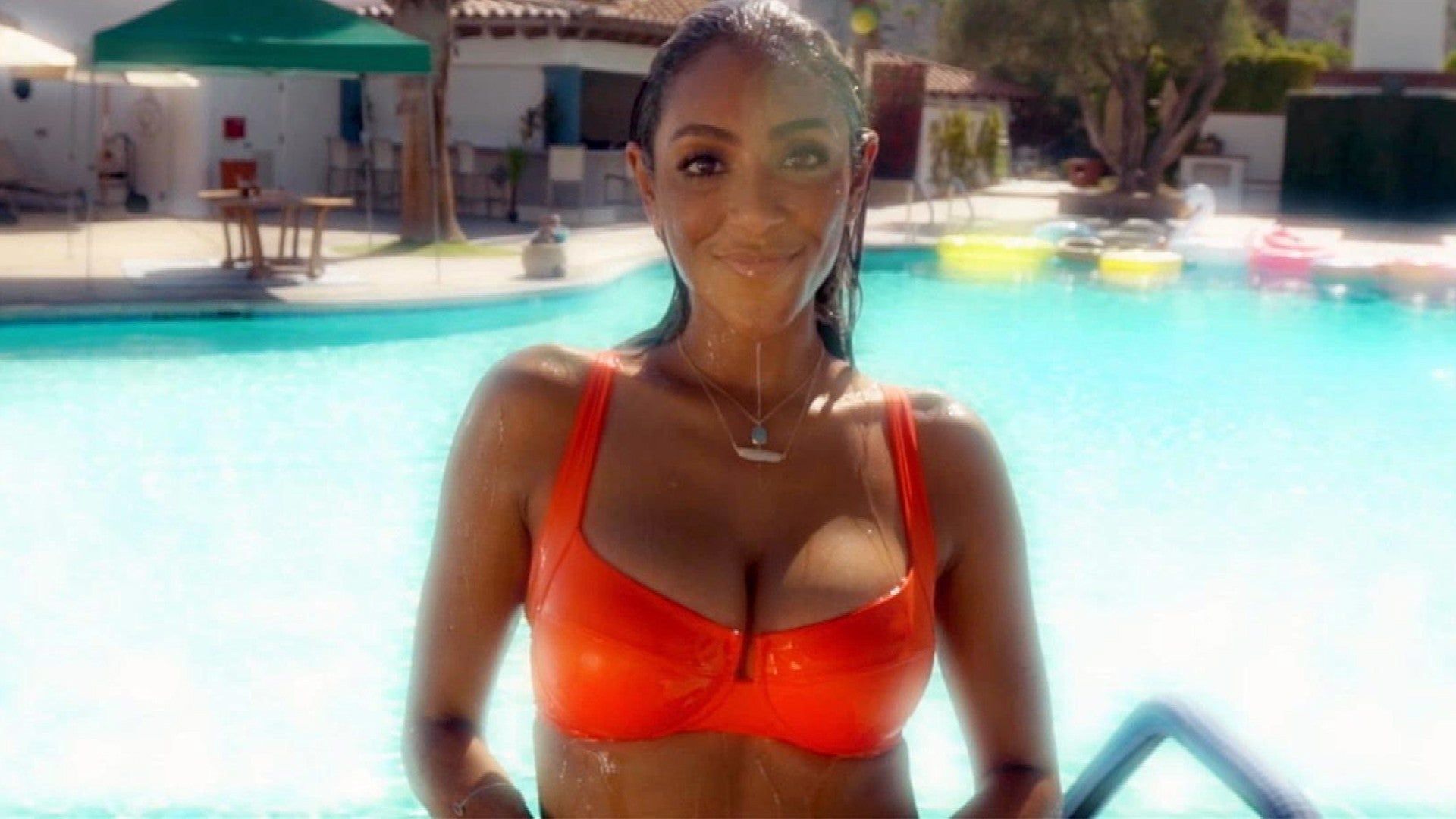 Needless to say, this season has been very dramatic so far and we can’t wait to see what’s next.

Next week’s episode will premiere on Thursday due to election coverage so don’t forget to tune in!