As usual, the Bachelor franchise leaves us hanging in the balance for the. most. dramatic. season. ever. and this season is no different. With the effects of Covid-19, 2020 has proven to be a pretty crazy year on it’s own.

Here’s what we know so far.

After a turbulent ending to Bachelor Peter Weber’s season last fall, many Bachelor fans were left wondering what fate would hold for us in the choice of the next Bachelorette. Let’s be honest, many of us are still coming down from the emotions of #Barbgate during After the Final Rose.

Would the next Bachelorette be the beautiful, love-scorned Hannah-Ann Sluss, Auburn basketball-star-turned-model, Madison Pruett, or someone else?

In true ABC fashion, they kept us on our toes by announcing Clare Crawley as the next Bachelorette. As a lifelong fan, I think we can all agree a season of re-centering is definitely in order after such events like Chad Johnson roid rage, Hannah Brown vs Caelynn pageant drama, Jed’s girlfriend, and Alayah vs everyone.

Clare Crawley is no stranger to the Bachelorette limelight as she was introduced to us as the runner-up on Juan Pablo Galavis’ season. She later appeared on Seasons 1 and 2 of Bachelor in Paradise and eventually ended up getting engaged to Benoit Beausejour-Savard on the ABC spin-off The Bachelor Winter Games.

Following the couple’s split a few months after their engagement in 2018 and we didn’t hear much from Clare. The 38-year-old hairstylist from Sacramento, California is the most senior woman to be cast on the show.

Her appearance as the Bachelorette will surely be one to watch. 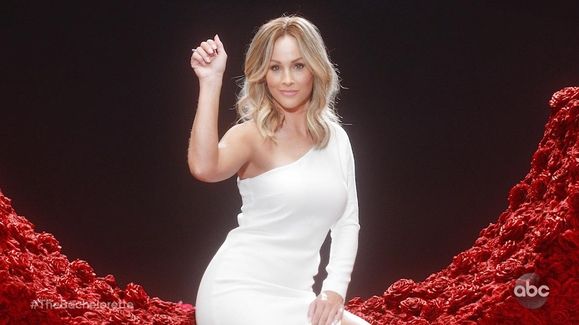